Thinking of looking for snowboard instructor jobs in France? Lucky for you, all of the French ski resorts have perfect conditions for snowboarding. Les Arcs, Val Thorens, Chamonix… the list goes on, although the major terrain with open trees to weave around, extreme adrenaline drop-offs and countless banks and gullies puts Serre Chevalier resort at the top! 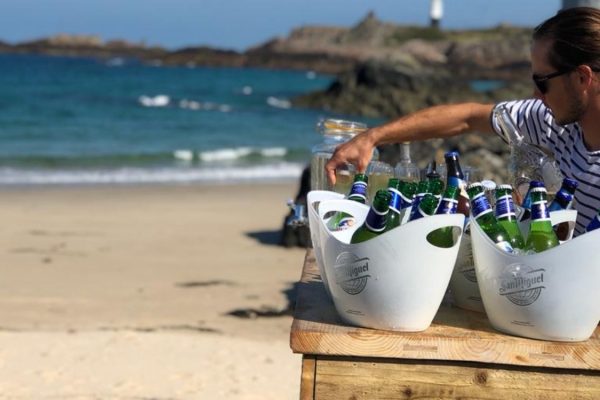 Seasonal Staff needed on the beautiful island of Alderney, UK! 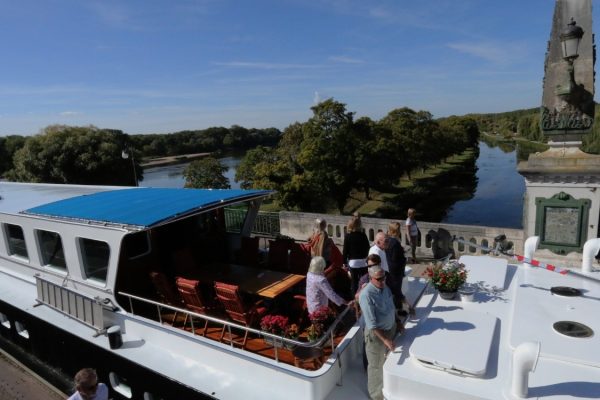 Host/Hostess and Boatman needed to work on a fantastic barge in France! 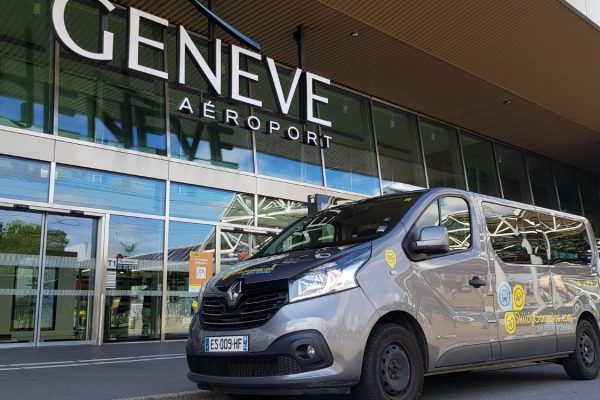 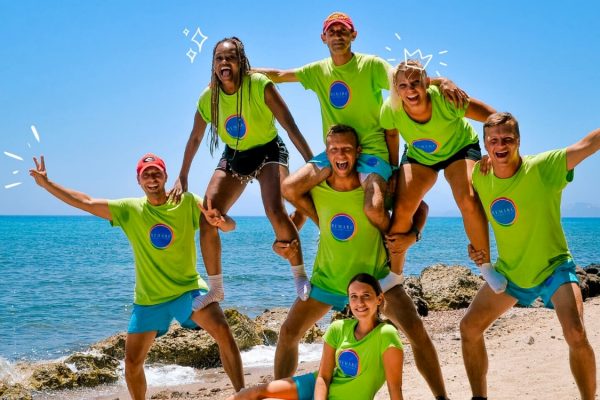 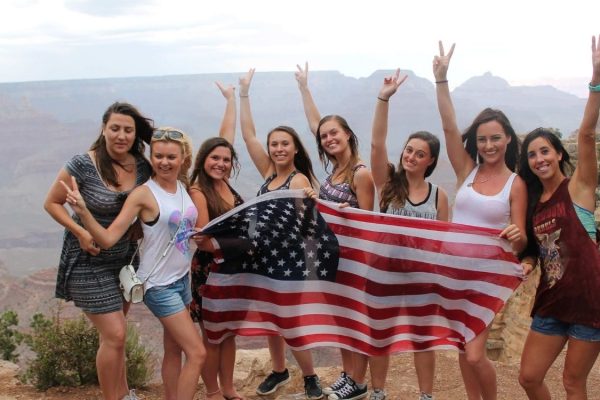 Photographers needed for the ´22 Summer season in sunny Rhodes, Greece!

In addition to these immense resorts with dependable snowfall and perfect ski mountains with varied access for all skill levels, ski resorts in France provide cozy Alpine villages with a mix of famous, modern hotels and resorts alongside the traditional chalets and family friendly lodges. Whatever your skiing or winter activity preferences, living requirements or what time you consider acceptable to après-ski (no time is too early in our books), there is always a place for dreamy snowboard instructor jobs in France. The spectacular mountains in the French Alps are just waiting for you to arrive…

France is known to be a popular country with British season workers, with many of the French ski resorts linking together to create huge ski areas to make it easier for both visitors and those looking for snowboard instructor jobs in France. These French ski resorts vary widely in their offerings, such as simple appearance of the resort and the lifestyle they provide for workers, yet the standard of skiing and snowboarding terrain is always first class. Many French resorts offer door to door skiing… so would you like the chance to be living and working directly on the ski mountain? If the answer is an enthusiastic yes, then grab your snowboard!

Before embarking on your search into specific snowboard instructor jobs, your first step is to become qualified by a recognized body, that is part of the International Ski Instructors Association (ISIA), which allows you to instruct across the globe – plus shows you are trustworthy enough to have responsibility of others’ safety. There are 4 worldwide levels of qualification and to teach anywhere in the world you usually need to obtain at least Level 2. But keep in mind training to gain above Level 2 might take more than 6 months so plan your next ski season wisely!

The ski season in France does not begin until late November and runs until late April. Even though you will need to wait longer for the ski season to start, the timings provide the perfect opportunity to spend Christmas and New Year in the snow! The season then runs to the end of April, allowing snowboard instructor jobs in France to last around 4 months. However, as snowboard instructor jobs in France are notoriously the hardest to land, the planning needs to start now! It is worth it though, as France are known to be the most generous regarding salaries, all dependent on which level you are qualified, as you could be earning more than €50 an hour starting at Level 2, which could increase as you climb the ladder of qualifications, plus gaining all of the other benefits such as free ski passes and discounts on ski equipment you will receive from the resort.

Many of the most iconic and top-rated ski resorts in the world lie on the north-facing slopes of these peaks in the French Savoie, considered world-class mountains where Olympic medals have been won, and the perfect location to find snowboard instructor jobs in France. So… what are you waiting for? Get training now! 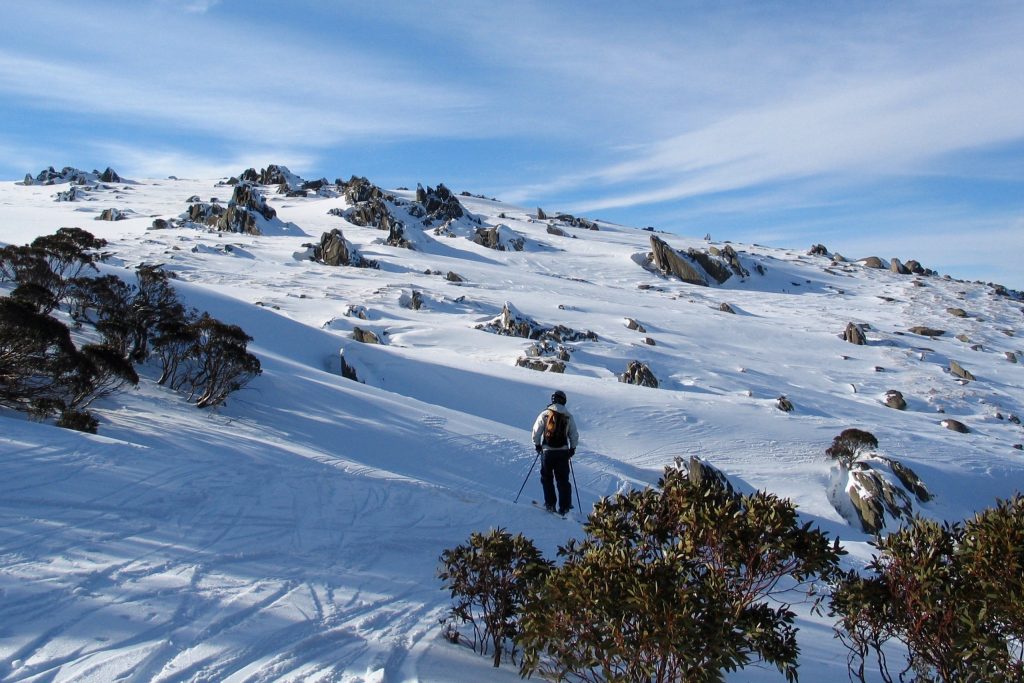 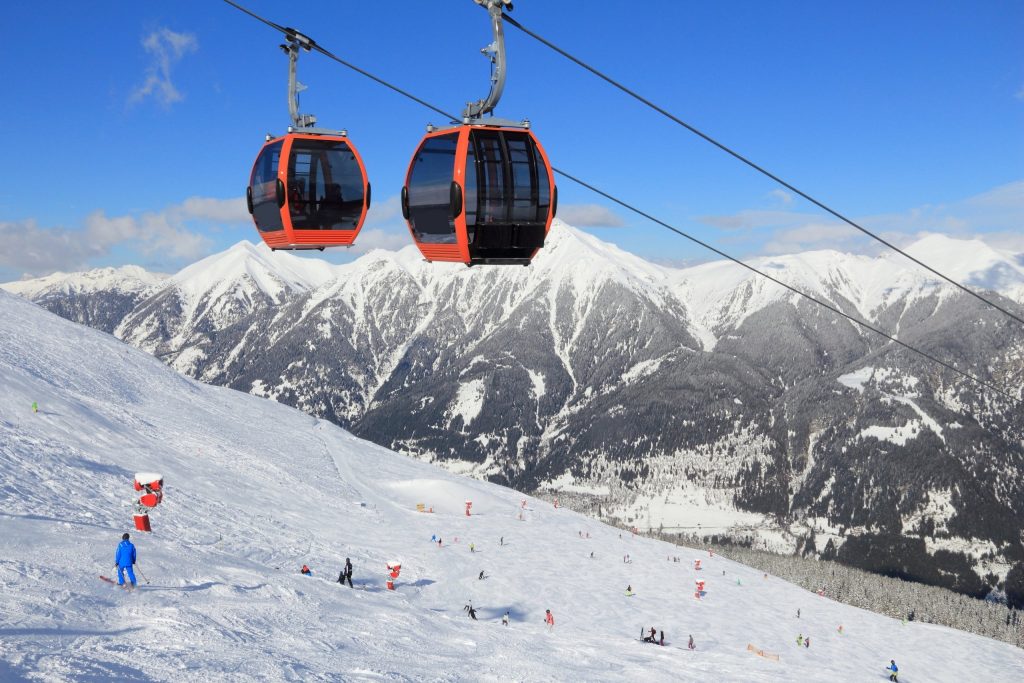 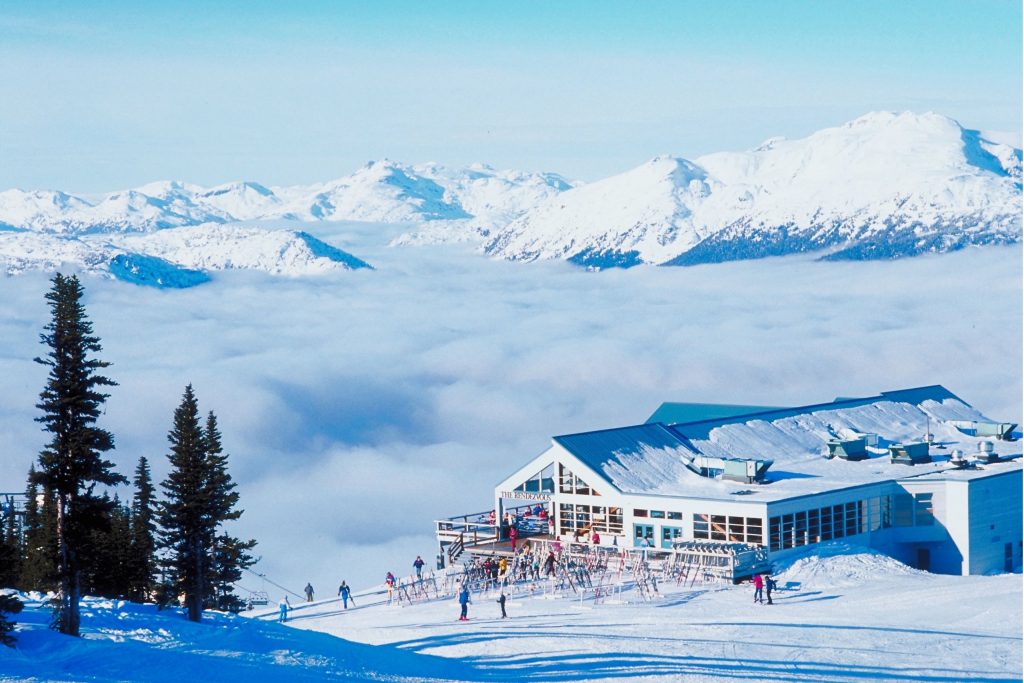 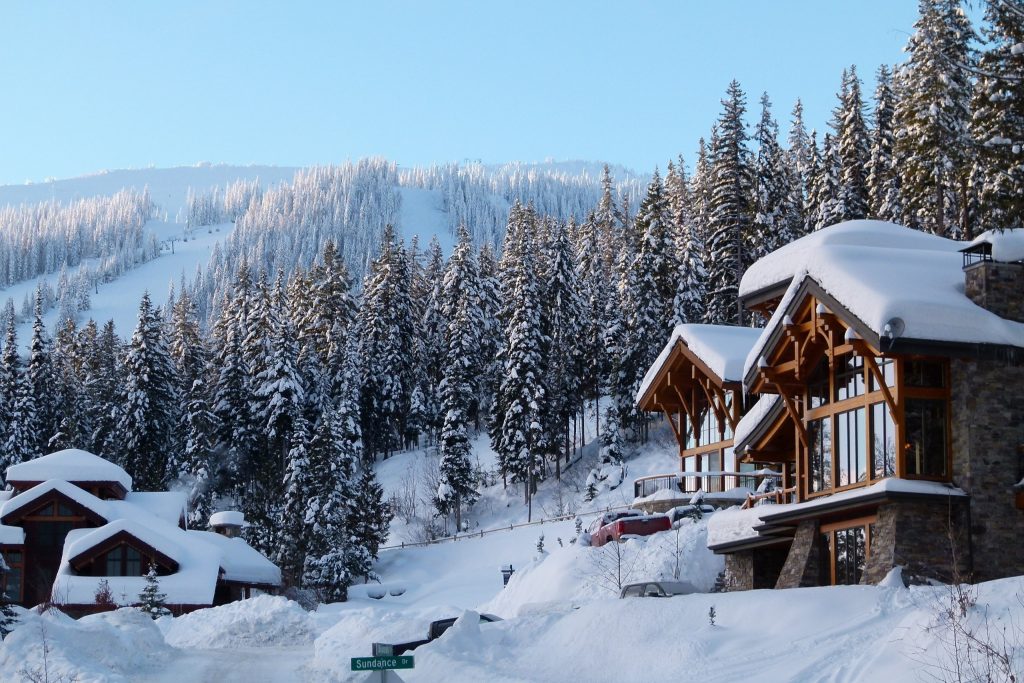 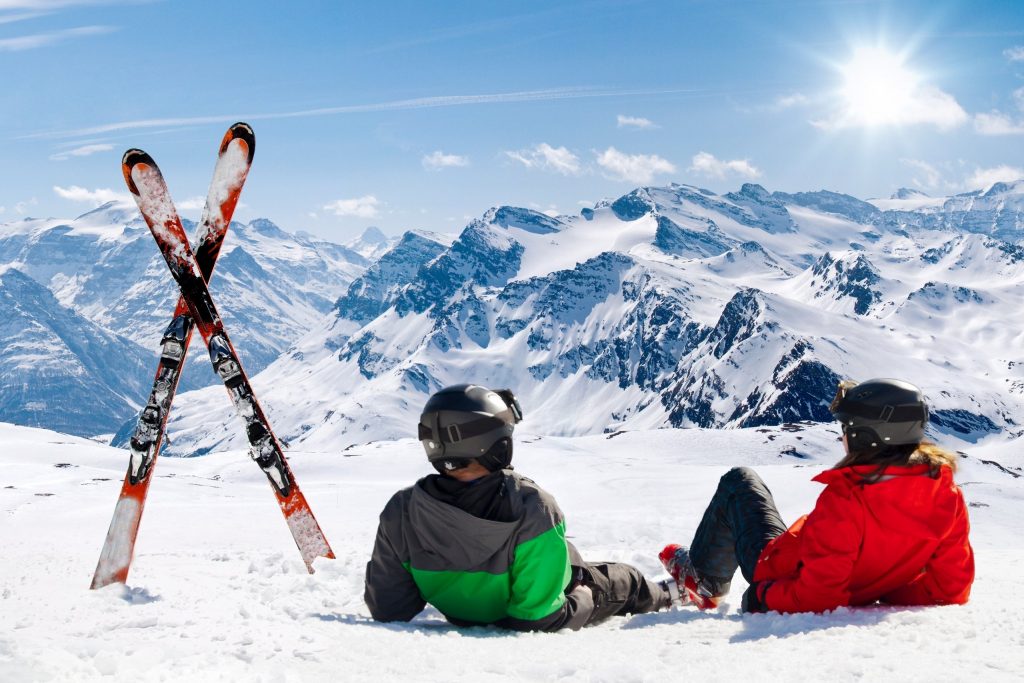 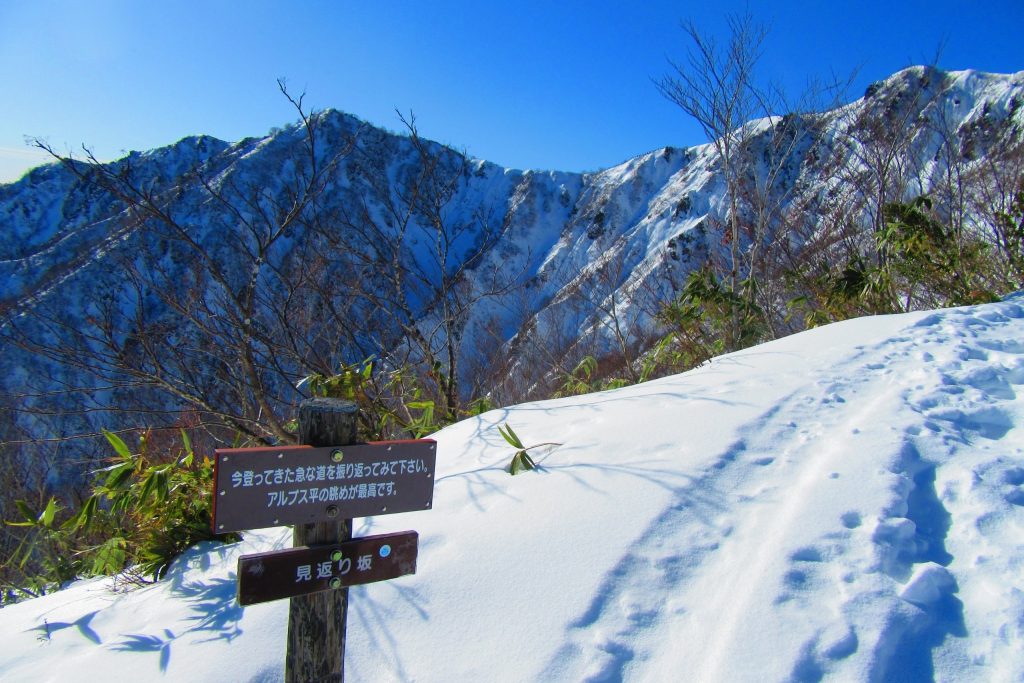 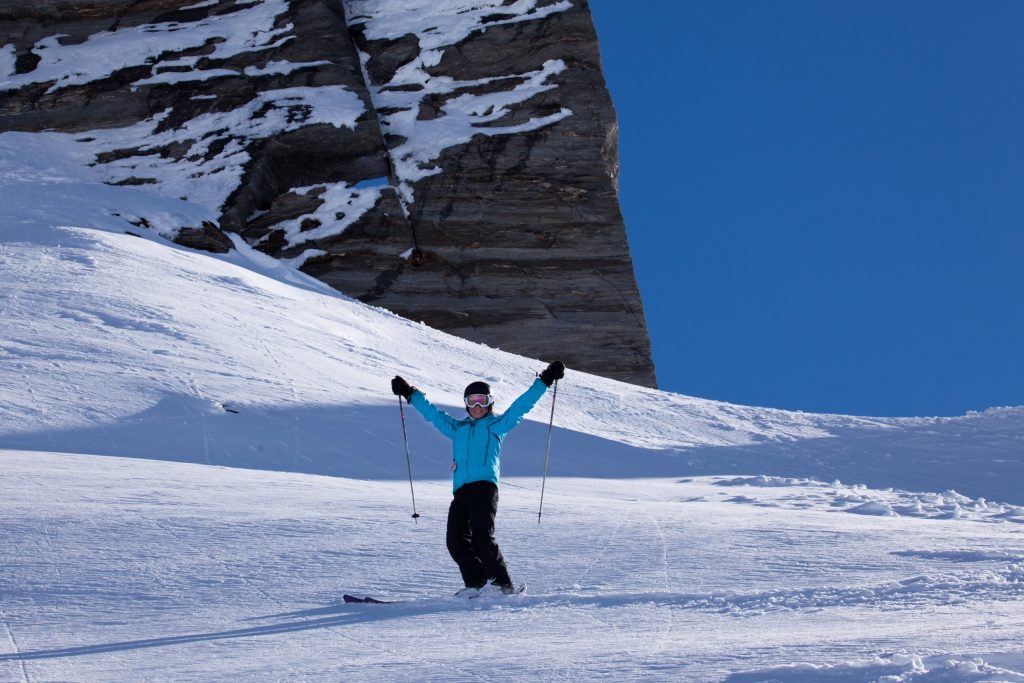 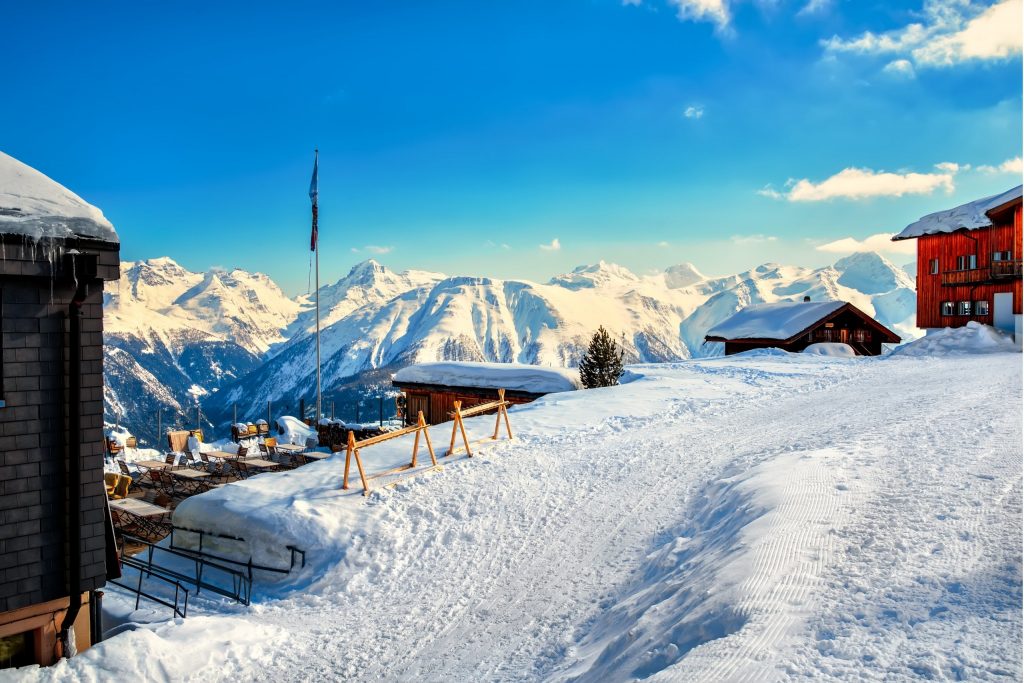